To submit your questions please go to our message board or email Jack @ jack@inyourheadonline.com 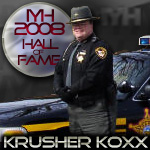 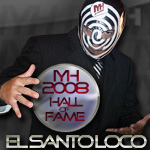 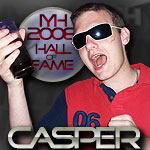